Two weeks ago I wrapped up the Tour de Ski - a series of six World Cup races in eight days, located throughout three different countries in Central Europe. It was quite a wild experience, with little time to process each race as the next day presented a new opportunity. Although I was hoping for a lot more in my races during the Tour, I am proud that I stuck with it and got myself to the top of Alpe Cermis in the final hill climb. Upon completion of the races I knew I was going to need a lot of time to rest and recover in order to absorb the efforts I had given and ensure longevity in the rest of my season. I chose not to fly directly home, rather spend a few extra days in Italy with my boyfriend who just so happens to be living there this winter.

Racing through the stages of the Tour de Ski

I took two full days completely off from training with the only exercise being a one mile walk into town on the first day and a few hours of downhill skiing on the second. Then finally made my way out for late-morning, very easy ski sessions. After having eaten mostly pasta and simple carbohydrates during the tour, I made a conscious effort to incorporate lots of fruits and veggies as well as protein into my diet. I even treated myself to a few glasses of wine because, when in Italy… Although, I also recognized that my body was most likely dehydrated and my immune system was weakened. There had been a cold going through the US Ski Team during the tour so I made sure to drink lots of water as well as electrolytes and Vitamin C. 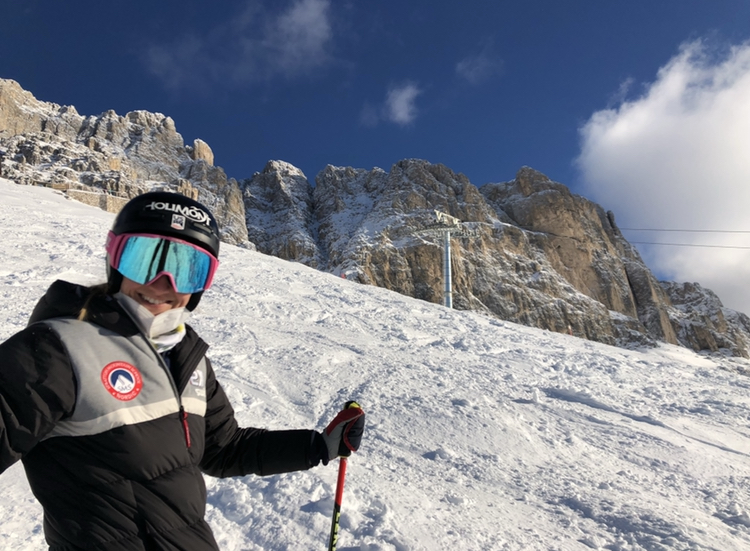 The quiet between storms: after the Tour - before Covid.

Despite my best efforts to take care of my body after the tour, I started feeling a bit sick. I took another day off from training and after waking up a second day feeling ill I went to get a covid PCR test. This test came back negative so I figured I had finally contracted the same cold that the rest of the ski team did during the tour. For about four days my symptoms fluctuated - sometimes I felt like I could barely get out of bed and other days I felt like skiing and a little movement was just what I needed. I was hoping to get traveling again so I went to get another Covid PCR test, only to have this one come back positive. I had indeed been fighting off a nasty virus.

All in all, I am feeling much better now with few symptoms aside from a cough and delayed exhaustion from the fight my body had to put up. It is unfortunate that even though I did all the ‘right things’ to recover from the Tour de Ski, sometimes luck is not in your favor and there’s nothing you can do about it. Although I am confident that I will eventually make a full recovery from Covid, I do not wish the illness upon anyone - especially those who are hoping to perform at an elite level in their sport. It has definitely punched a hole in the middle of my ski season and I recognize that it will take me a while to fully move on. In the meantime, I will continue to prioritize rest, nutrition and hydration. 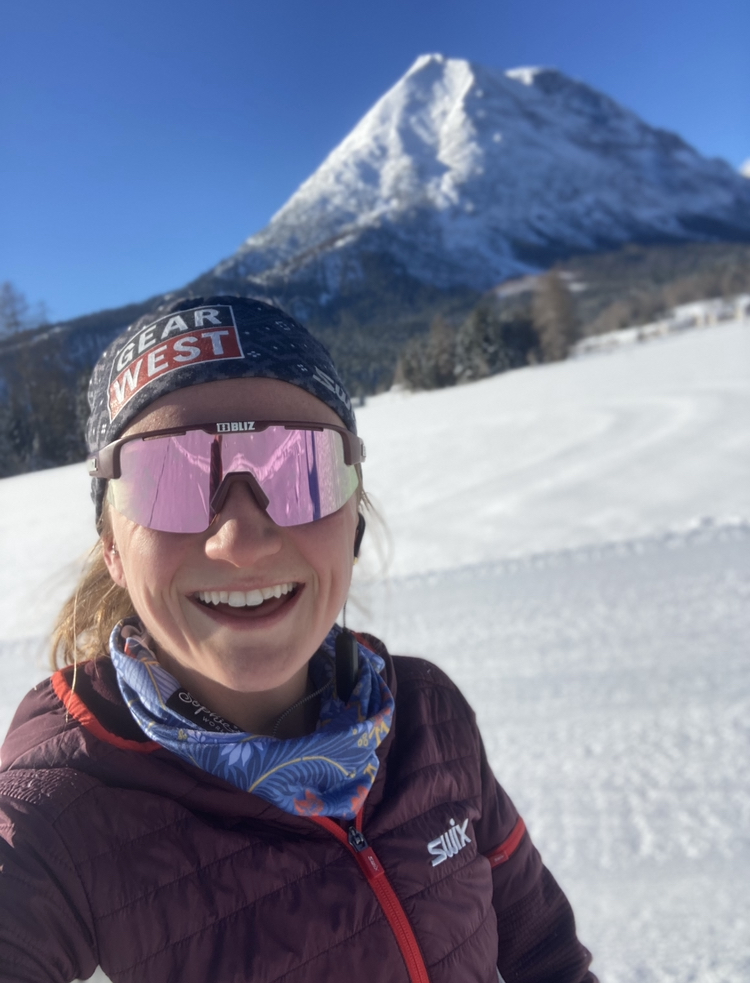