Birkie Promo: Free bliz popsocket with every order. Free Bliz x US Ski Team glasses with orders over $49. Fast + Free Shipping on orders over $105. Every order is a chance to win a pair of Start Race Ultra Poles (see contact us page for details). Enjoy!

My last couple blocks of training have gone pretty well, with one setback called shin splints, caused from running too much early in the spring. It's been a little bit of a bummer to not run for the last month or so, but it hasn't impacted my training too much. It has also made me much more conscious of how careful you have to be when returning to full summer mileage. I've still been able to train well with biking and rollerskiing, and it's made it so I can ride my new mountain bike more than I would, which is a nice silver lining! I even did mountain bike intervals one day for the first time ever. It's definitely a different feeling, you have to make sure you don't overload your legs too much so you don't just hit a wall and lose power. I still was able to breathe hard and get my heart rate up so I think it was a worthwhile session! Mostly, though, I've been doing my intervals on rollerskis.

Other than that, I’ve still been riding motocross once or twice a week on easier weeks, hanging out with our new puppy, and working on a summer class, so I have plenty going on!

I'm really looking forward to getting back into running over the next several weeks, I just have to take it slow. I really do enjoy running, so it'll be fun to be back doing more hiking and bounding intervals. Other than that, I look forward to the next time I can see my U.S. teammates. Our U.S. Ski Team camp in Park City that was originally scheduled for June got moved back again to a tentative August date, which is kind of a bummer because I miss those guys that I haven't seen since the season ended. While I'd rather be able to hang out and train with them once in a while, there is something very nice about just staying in one place to train, especially if that place is home. It's been really easy for me to settle in and focus, while mixing training alone, with AWS, and with other friends also training here.That brings me nicely into my question of the month, which asks about doing intervals alone, and how to feel productive in those sessions. 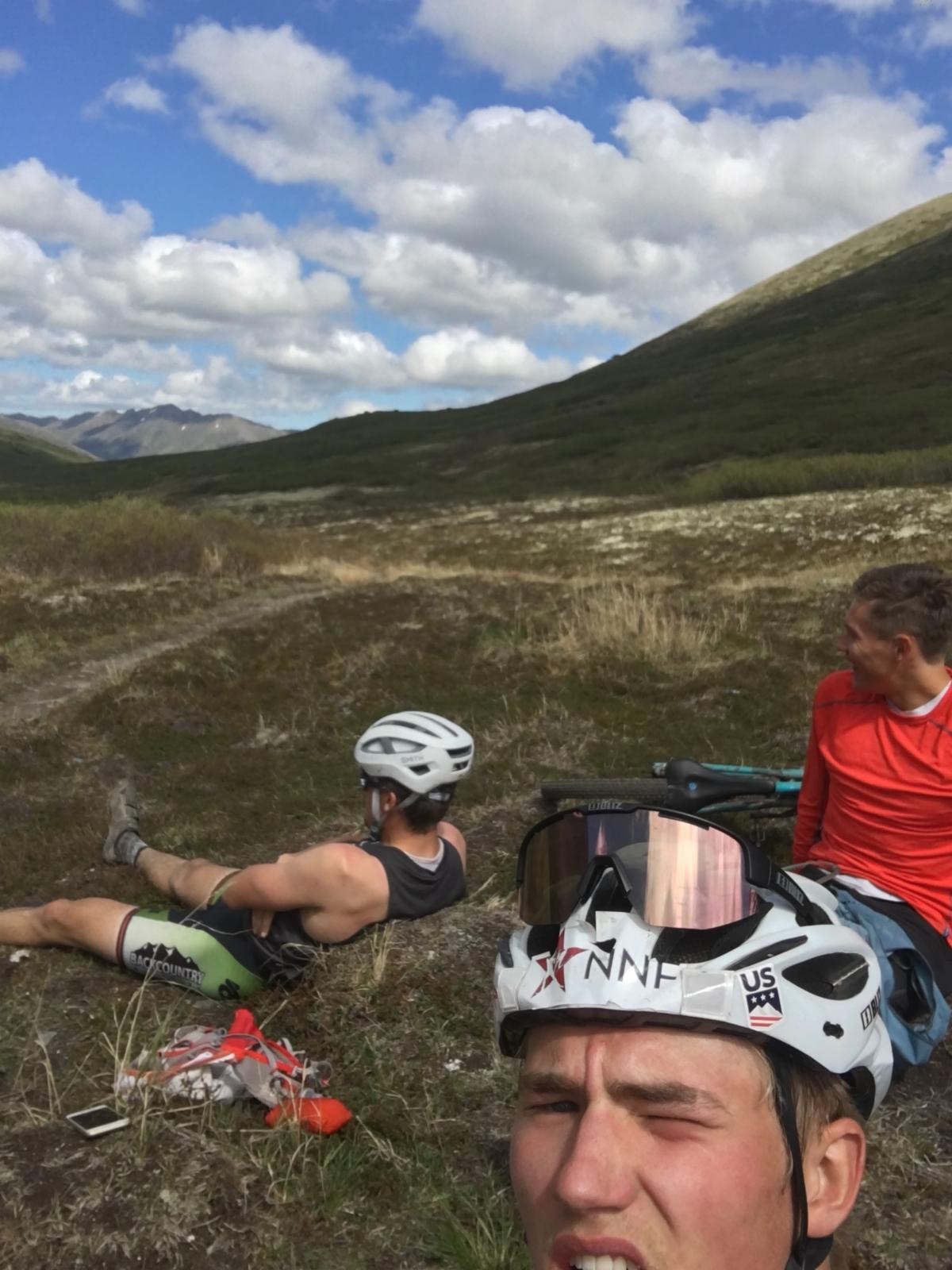 SkiPost: Gus, Nordic skiers train many hours, and there are many times when skiers are training without their team or group.

What advice would you give for junior and young adult skiers who are doing intervals sessions on their own over the summer? How can they feel like they are putting in the effort when they don't have coaches around to push them or teammates to strive toward. How can athletes training alone feel like they are staying competitive, even when they don't have anyone to compete with?

While I think doing intervals with other people around the same speed as you can be very beneficial, I also think it is extremely important to do some interval sessions totally on your own. This makes it easier to focus on your own technique and pace, which are key things to be able to control in a race. Sometimes it can be hard to motivate or get hype when you're alone (hard things to fake!). Coaches and teammates are common ways to do this, but finding ways to hype yourself up for individual workouts is important, so you're not as reliant on a group. Personally, I like to watch video of good skiers before training, and I also like thinking about future races and how I want them to go. Those things get me fired up to train hard. One other hurdle is how you can feel competitive even without people around. A great way to do this is to find a hill or loop that you like for a specific interval set, and always do those intervals there. Comparing times is a way to be competitive against yourself and try to always get better. Set loops are also good if you're not as comfortable with pacing, because then you can see your changes in speed from interval to interval. One downside would be pressure to push too hard, but if you're aiming for a specific number of intervals, you won't be able to finish them with high quality if you go too hard!

Thanks for reading, train well, and have a good summer!