As you might’ve been able to deduce from the title of today's entry, my 2021-2022 race season has come to an end. As such, I thought it would be appropriate to give a postseason recap. 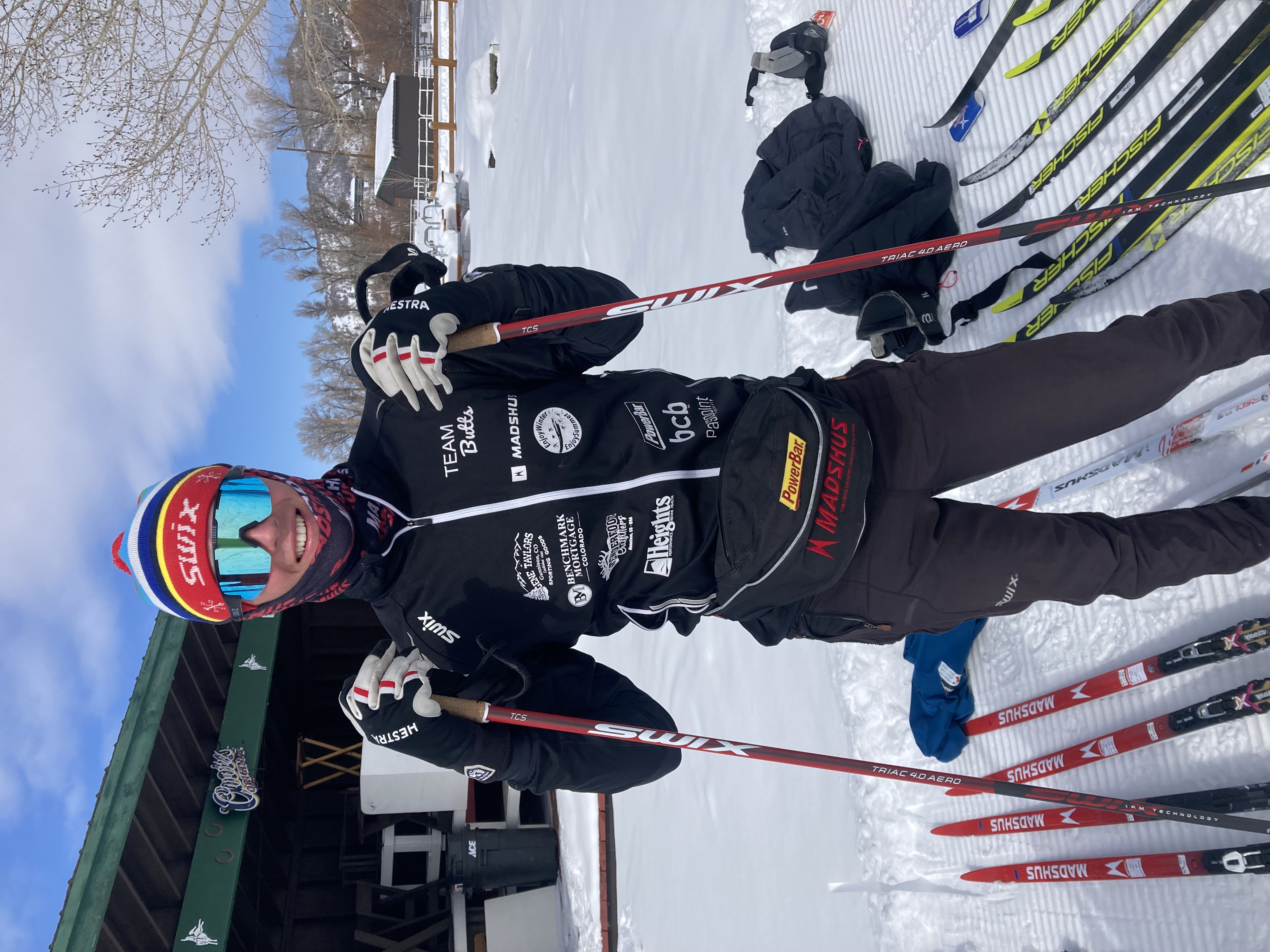 After an incredibly interesting season last year, being stuck in AK for races, yet learning a ton, I was super excited to get back onto the normal racing schedule. I had a fantastic summer and fall of training, applying all that I’ve learned, and came into the first part of the season ready to roll. I ended up not partaking in Period 1 Super Tour because of certain Covid related policies, and instead made the Besh Cups on Dec 18-19th my first official races of the season with 2 podium finishes. Then, I came home for a week over Christmas before heading out to US Nationals for what I would consider to be my best US Nationals to date! With a career highlight of 8th place in the 30km skate mass start and improved sprint racing, and in doing so, landed myself an alternate spot on the U23 World Champs team. This is where the story starts to take a turn. After Nationals I headed up to ID for more racing, where unfortunately I caught Covid, and ended up not being able to race. Luckily I was never very sick, and seemed to kick it entirely within a matter of days. I then thought that given the form I had been in pre-illness, and the short time I had been “sick,” that I would come straight back to the level I had been at, or at least somewhere relatively close. The frustrating part, however, is that the “how to” of coming back from illness is somewhat unknown, and when you throw in a completely new type of illness it is more or less completely unknown. Long story short, I didn’t just come right back to the shape I had been in. Rather, it seemed I had taken many steps backward, and had to completely rebuild. So that's what I’ve been doing since the end of January. The unfortunate part was the timing of it all. Getting the bug when I did meant that not only did I end up missing out on mid-January Super Tour races, but also hampered my early February races in Fairbanks. My last few races in late Feb, early March showed that things were going in the right direction, unfortunately, there just isn’t enough time or races left on the calendar to make a full “comeback” and end the race season with a bang. HOWEVER, that only opens a different door with new possibilities. 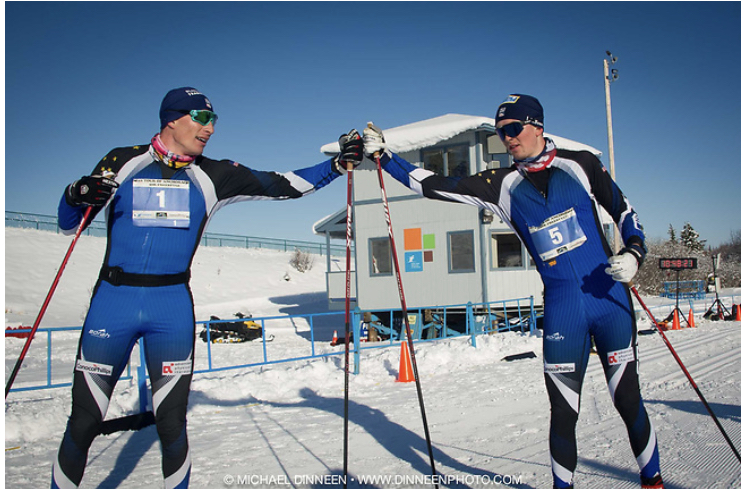 This past week, watching the last World Cups of the season, following Junior Nationals, NCAA’s, Norwegian races, bike races and triathlon races, my appetite for racing has really come back. Since I don’t have any more races, I will be able to put in a really good, high quality block of training in this spring, get lots of skiing in and get a headstart on the preparation for next season. After a mix of highs and lows, I am more hungry than ever to chase my dreams, and now have even more time to work towards future goals.

Here are 3 major takeaways I feel I have learned from this season.