Finally! We just wrapped up the first Lumi Experiences trip since Covid cancelled the Minneapolis World Cup in March 2020. Our travelers spent the past week touring the Fischer and Salomon ski factories, rollerskiing and hiking in Ramsau am Dachstein, Austria, skiing in the ski tunnel in Planica, Slovenia and rowing on beautiful Lake Bled. We’ll be sharing a few highlights over the coming weeks. This week? Skiing in the Planica ski tunnel… 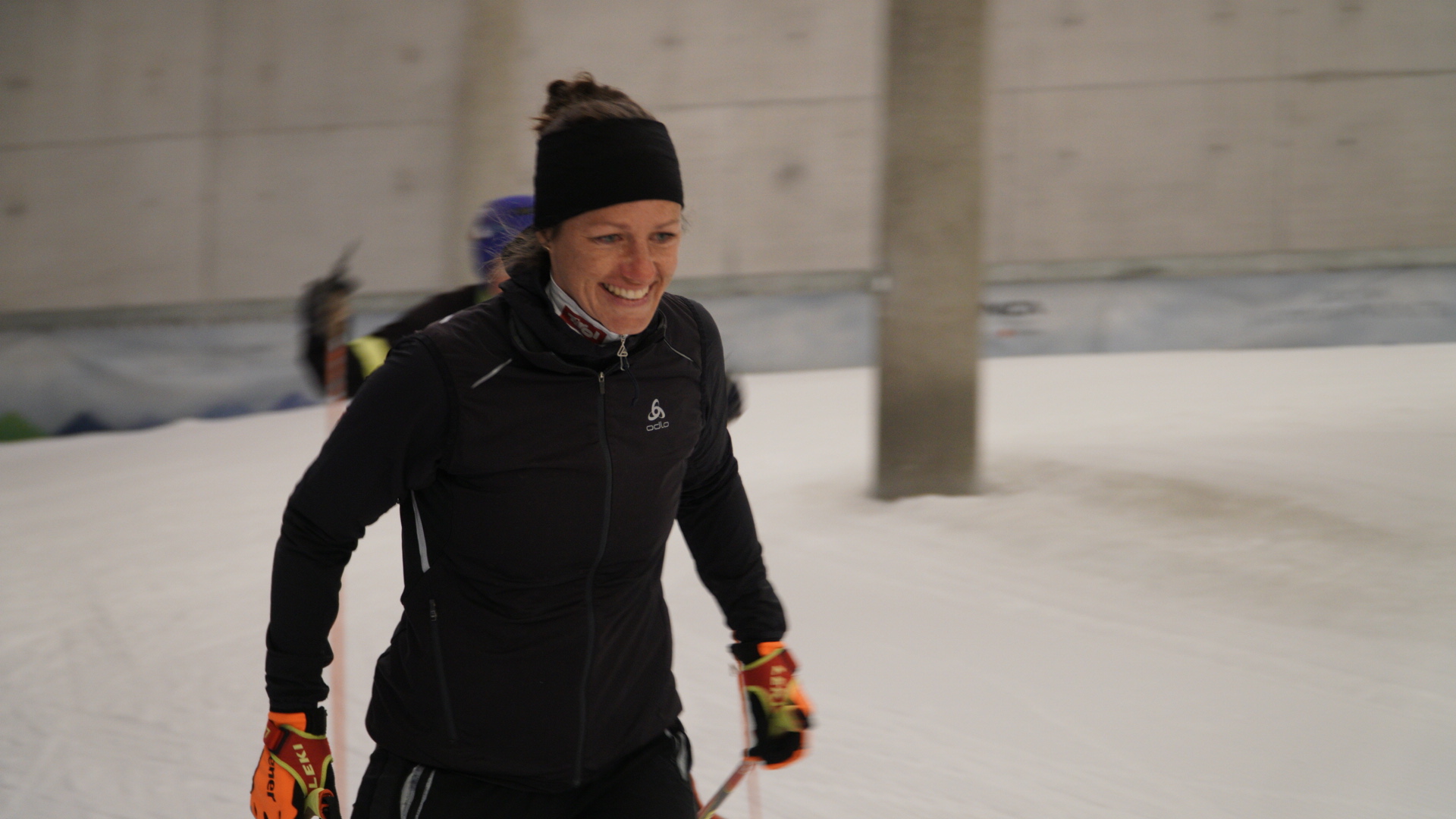 Unlike most ski tunnels such as those in Oberhof, Vuokatti or Torsby -- most of which are straight with two 180° turns and little climbing or descent, the ski tunnel in Planica, Slovenia is actually built in a parking garage. The advantage here being three floors of skiing with uphills, downhills and lots of turns. You can’t help but hoot and holler as you wind through the parking garage, skiing on natural snow (they plow it inside at the end of the previous winter). Tour bus groups make their way inside to watch the spectacle of Nordic skiers zipping around the track in September. 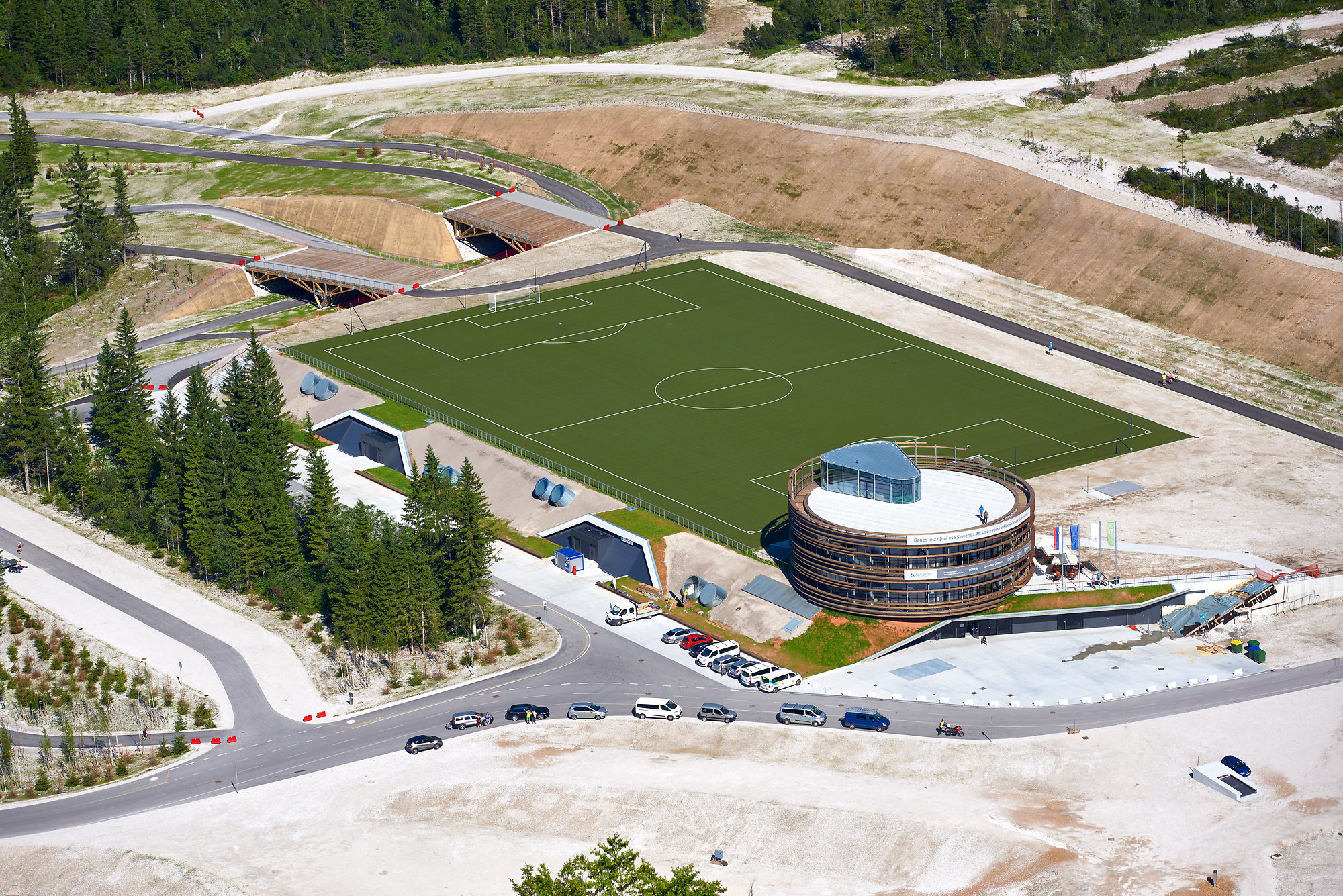 The Planica tunnel is a perfect opportunity to work on cornering. Lumi trip leader Kathi noticed that most skiers in the tunnel were coming into the many corners too tight, which sent them sailing wide out of the corners and almost into the padded concrete columns holding up the ceiling in the underground tunnel. Yikes! Kathi paused to point out the virtues of patience while heading into corners. “Start wide and don’t cut in too early,” she advised. 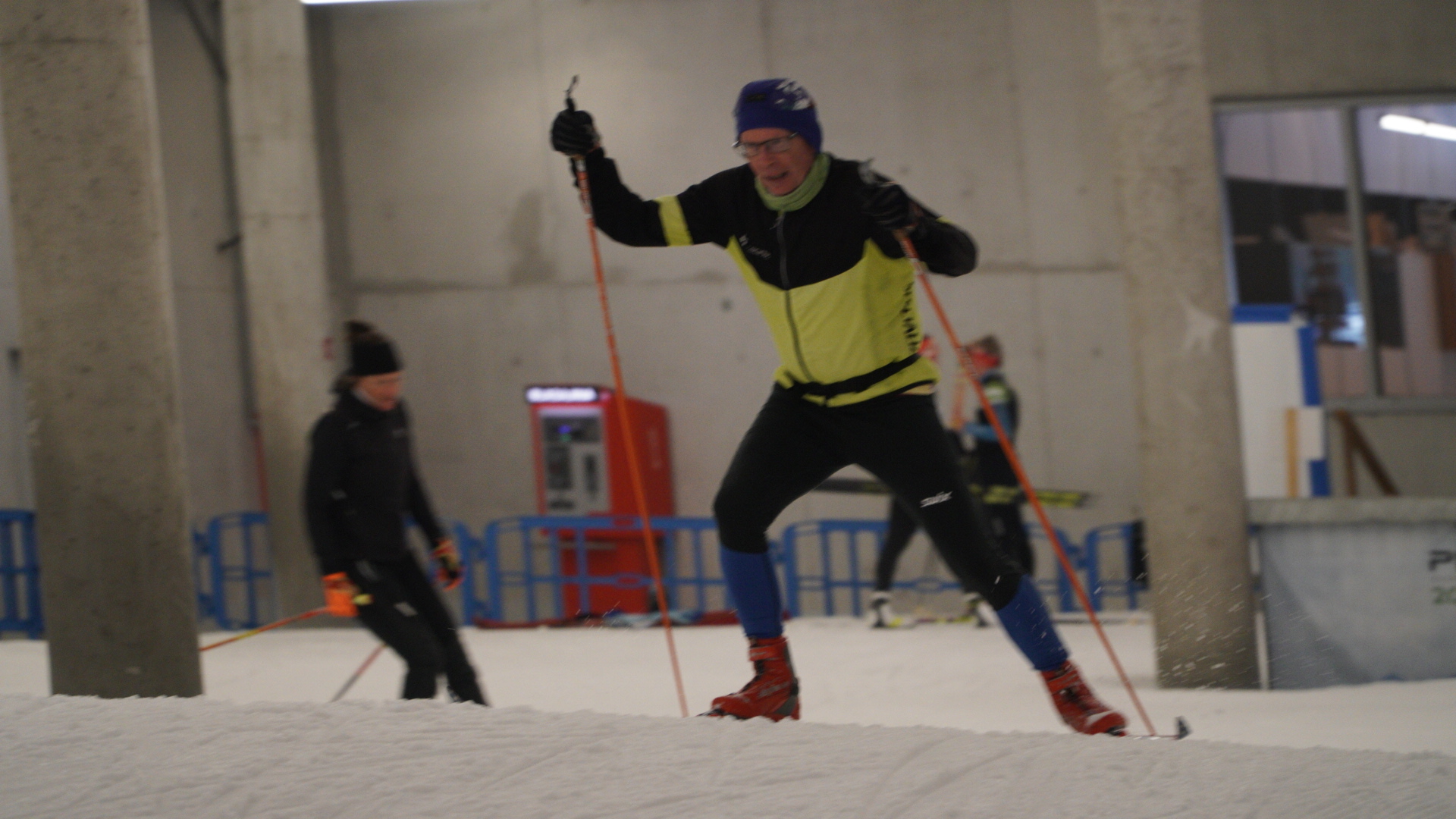 Kathi’s lesson reminded me of a story I’d heard about words of wisdom from the Grateful Dead’s Jerry Garcia to drummer Bill Kreutzmann: “Don’t rush the beat.”

By the end of the ski, Jerry's “don’t rush the beat” mantra had everyone taking smoother, faster corners while Truckin’ through the Planica ski tunnel in Slovenia’s stunning Julian Alps.

Interested in skiing the Planica ski tunnel with us next September? Dates are set and we are already taking bookings for the 2022 Lumi Experiences Factory Tour Trip. We’d love to have you along!