A few weeks ago, the SMS T2 team took a trip to Oberhof, Germany to ski in a tunnel for an on-snow training camp. We were in Germany for nine days and were able to have about 12-14 sessions on snow during that time. We took a few afternoons to do strength or take it easy to recover from workouts, otherwise it was full focus for just over a week. We have a few harder interval workouts, but also worked a lot on technique. Rollerskiing is great cross training during the summer, but it still isn’t quite the real deal. A huge goal for the camp was to make sure we felt comfortable skiing on snow so that when natural snow does fall, we’re ready to hit it hard. This meant a lot of time skiing the 1.6 kilometer loop, with plenty of time to learn a few things about skiing in a tunnel. 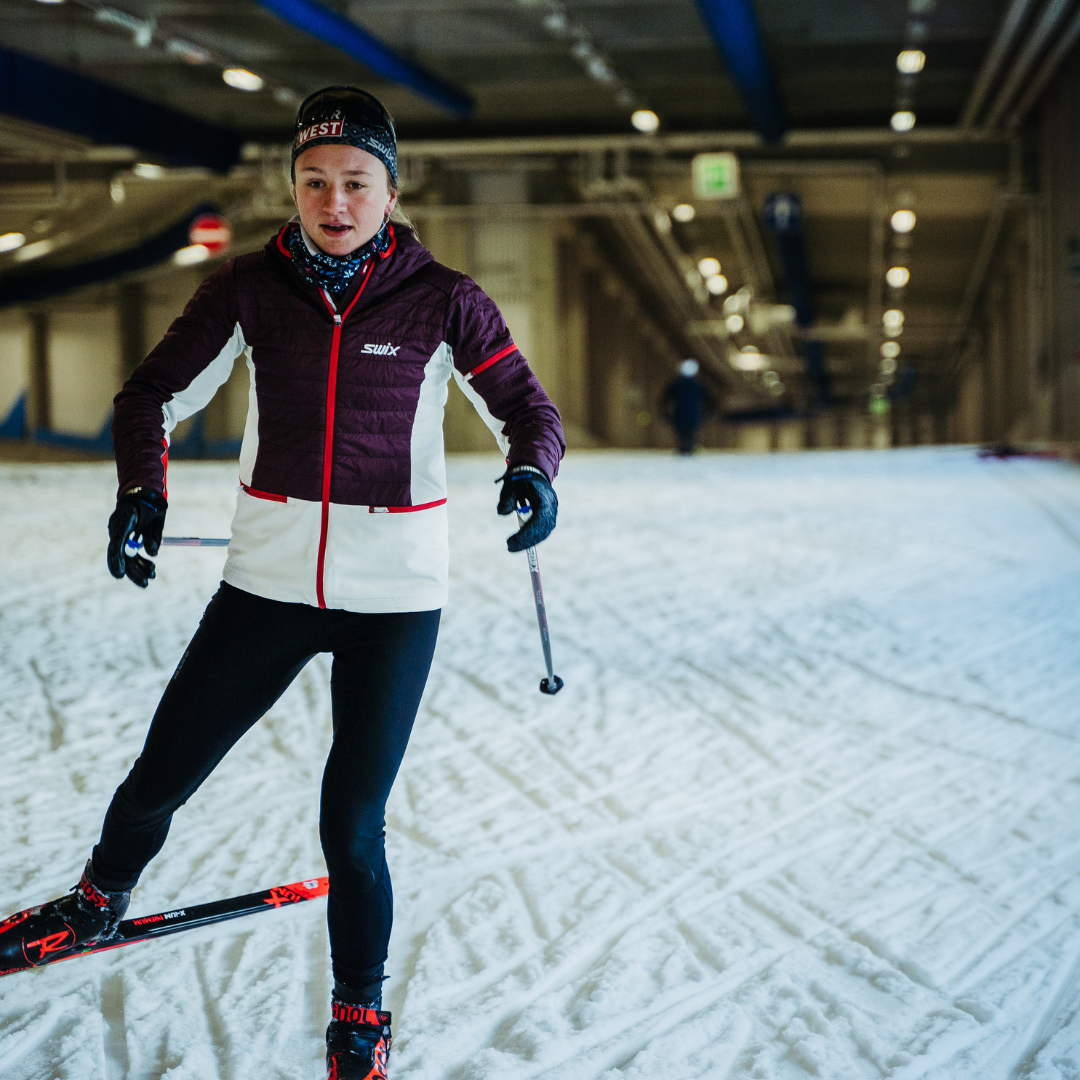 Skiing with lots of layers on. (PC: Bill Harmeyer)

2. Bring Music: I think it’s safe to say that the tunnel tests a skier’s patience. Without views to look at or pretty trees and animals to spot, there isn’t much to help pass the time in a tunnel. It’s great to chat with friends, but when you’ve already been eating, sleeping, traveling and training with your teammates for months, sometimes the conversations can get a little boring. Although the tunnel was blasting some great 80’s rock and early 2000’s hits, I did plug into my own music and podcasts to help a few hours pass by. 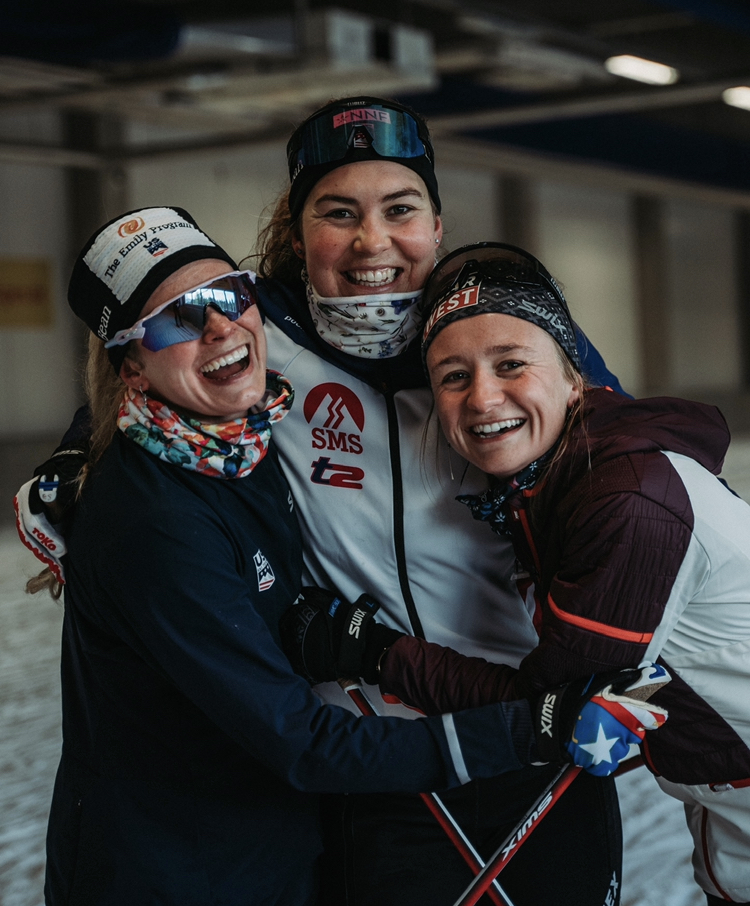 Skiing with friends is still great too though! (PC: Bill Harmeyer) 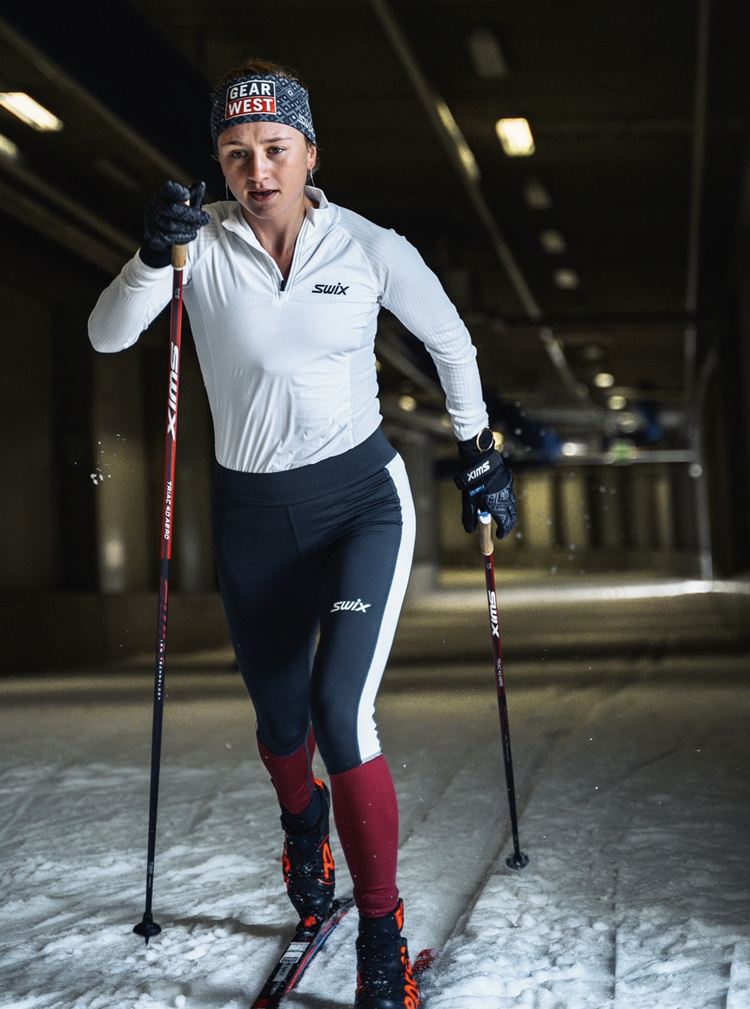 Overall, our camp was extremely productive and a really great opportunity to get on snow. Living in Vermont, you never know how early in the season we’ll be able to access snow so we take extra value in these opportunities. The only downside is that the camp got me super fired up for ski season and now I have to wait a few months before I’m back on snow!