"...The history of Spine is that of business in Russia in the last 30 years. It all started with Fins."

Spine originated as a company located on the Volga river making swim fins in the early 90's. Three young chemical plant engineers found themselves out of work in the midst of their countries economic collapse. Despite their little knowlege of buisness, they continued to market and sell swim fins. Sometimes working up to 20 hours a day, they eventually reached market saturation in their region for fins and sought opportunities in a local military boot factory that had fallen on hard times. The three friends bought the factory and switched production entirely over to cross country ski boots in 1999.

Today, Spine is the worlds largest manufacturer of ski boots. Shipping over a million pairs annually domestically and all over Europe. 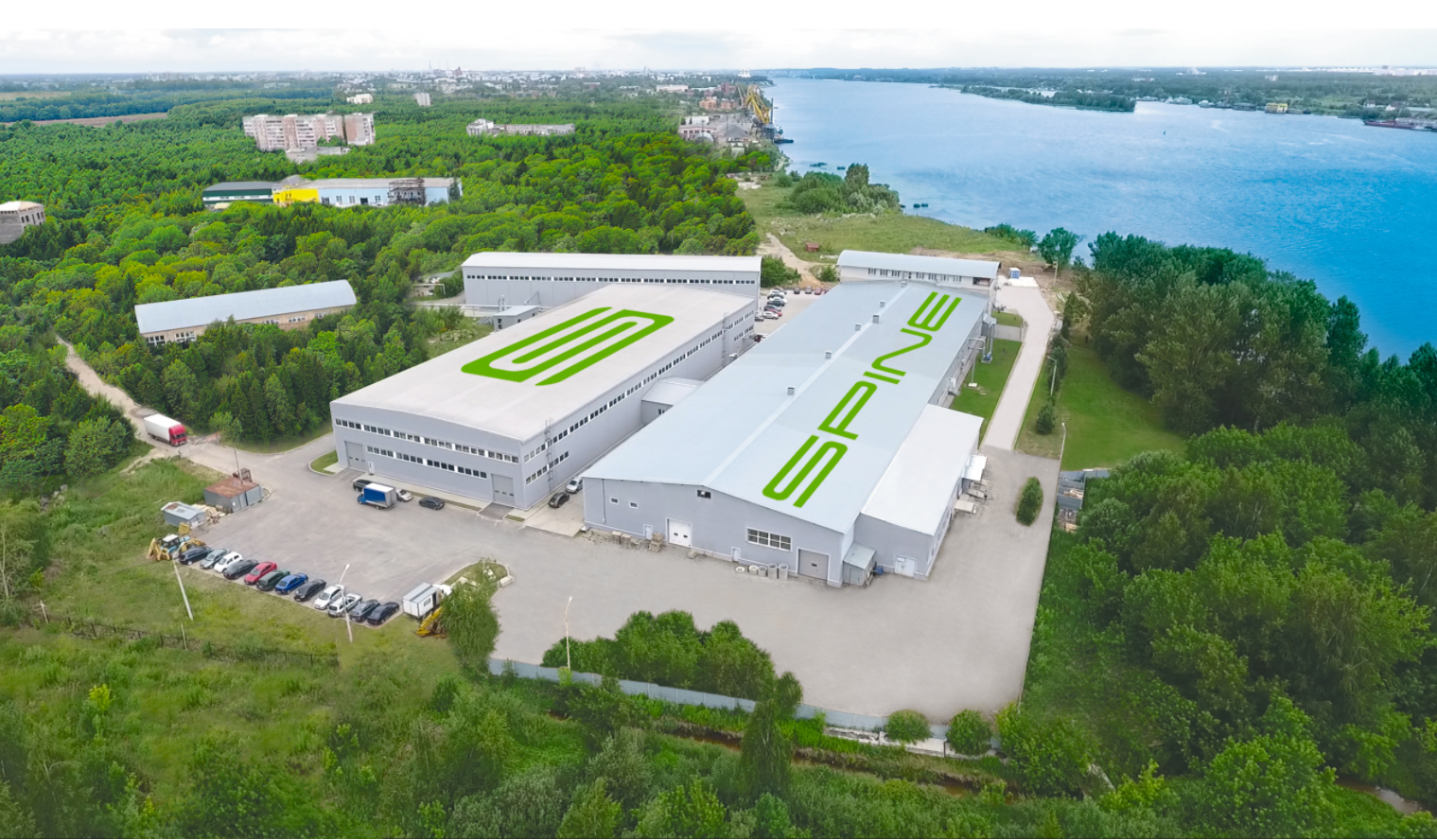