Hey there sports fans!! Hope everyone has been doing well and having a fantastic spring! I know I have! I took a bit of a hiatus from writing once my race season was finished to focus on finishing my spring semester of school up strong, and make some leaps in training. Needless to say, school is now out for the summer and training has been going quite well! Wins all around so far! After the conclusion of the semester, I’ve been able to catch up on some “housekeeping,” went for an alpine ski at Alyeska resort (my first resort ski in many years), and have enjoyed a little bit more down time in between training sessions, which I must say has been lovely. 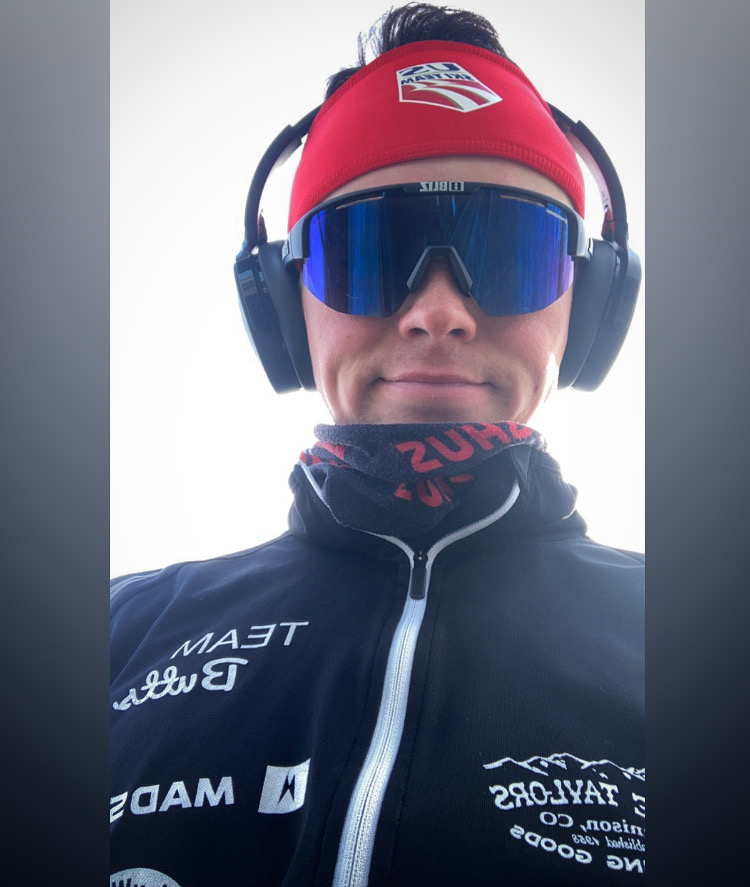 The Experiment
After my race season ended prematurely, my goal was to take advantage of the snow and continue to ski for as long as possible. When I laid this plan out, there was 11 weeks remaining before I was scheduled to leave AK. In this time frame there were a few things that I wanted to accomplish on the skiing front. Besides just generally putting in a lot of kilometers of skiing, I wanted to put in a really solid block of hard intervals to increase all things high power related, but also to take a different approach in my training structure. I just wanted to see what would happen if I just kept training steadily throughout this entire period. This past season I generally followed a cycle of 3 weeks of hard training, followed by 1 week of decreased volume and intensity to allow for some recovery. For example the first 3 weeks might be 26,27,28 hours followed by a 16hour recovery week, which totals 97 hours. Rather than following this same structure, I wanted to see what would happen if I just kept things steady the entire time, i.e. 24ish hours every week which would put you in the same ballpark of hours for a 4 week block at 96. This was primarily to make sure that the first few weeks that were focused on high intensity would be the highest possible quality without the additional volume taking away from the quality of the intensity. This ended up working well and yielded a successful high intensity block. Then, I decided to continue with this approach for a few reasons. One, simply out of curiosity and exploring the various pros and cons of different methods. Secondly, I found that it worked quite well, when I was really busy with school, that I had a bit less training time. Lastly, because the spring skiing conditions have been too good to take days off. 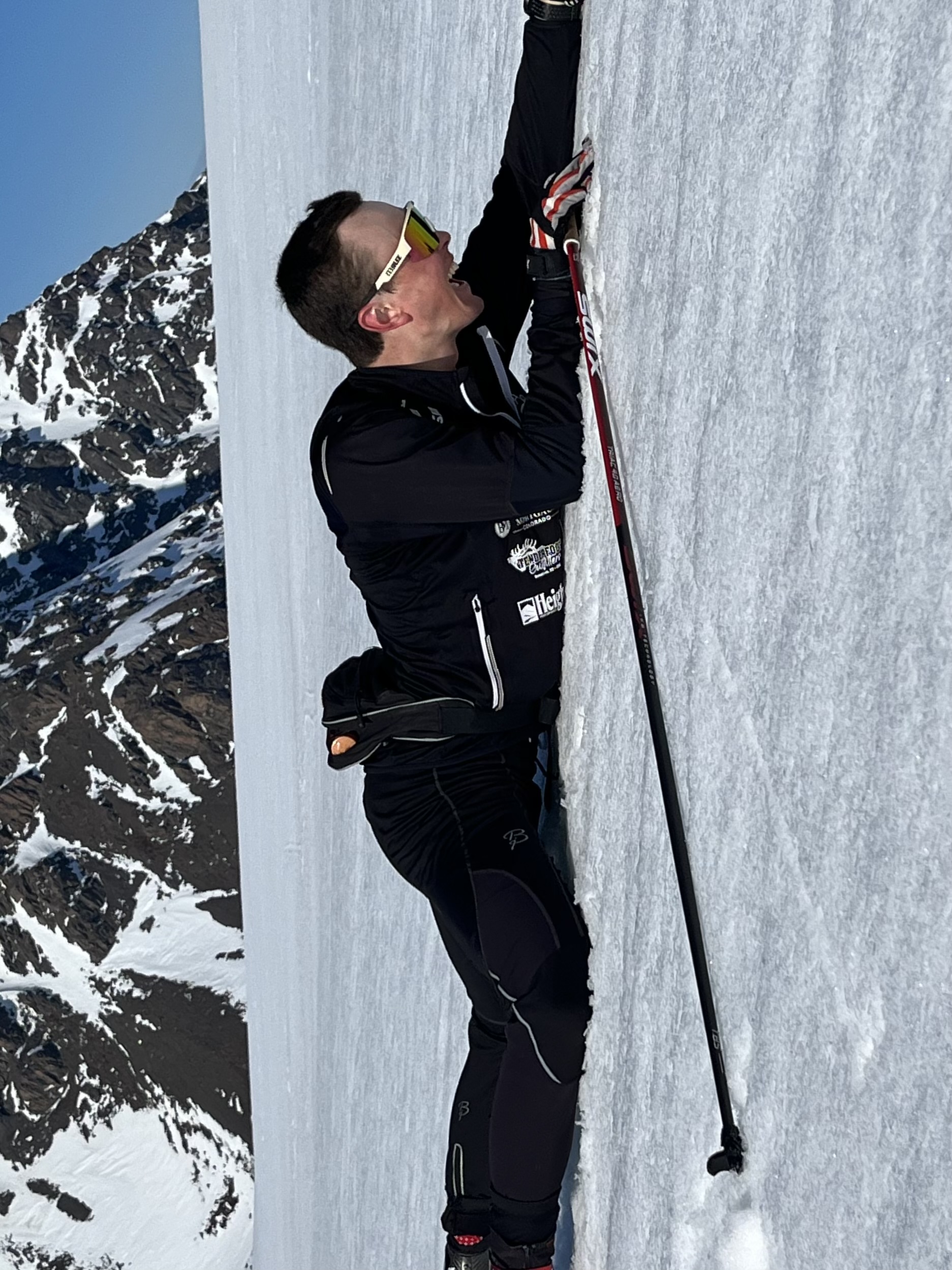 Now, in the final stretch of the 11th week without a day off, I feel like I have made some great progress, yet could keep going. My initial thoughts are that it is a great approach to take if time is a bit limited, however you often don’t reep the fruits of your training until many weeks later. So now I am very keen to see how things are going in 4-6 weeks time once this period has had time to “soak in.” All in all, I have been super happy with this block! There is no doubt that consistency is king, and this has undoubtedly been the most consistent training I’ve ever had.

Anyways, I’m looking forward to taking some rest before going back to CO for the summer and revving up the various forms of dry land training!