It’s no secret that Nordic athletes spend a lot (A LOT) of time training. As a Nordic combined athlete, I certainly do a lot less endurance training than most of the cross-country athletes at a similar level, but that is balanced out by the time spent training for ski jumping. However, this summer I did significantly less training than I have in the past few years. Part of the reason for that was giving myself more of a break this spring after the Olympics, which meant that I started training later in the spring and missed many of the big endurance-hour weeks that I’ve had in the past in April and May. Another part of the reason is that I spent a lot of time working this summer, which took away my ability to do a lot of big training days. A final part is that I honestly struggled to find my motivation which made getting out for a lot of training hard. However, as I get ready to fly over to Europe in less than two weeks to start the World Cup season, I feel like I am in some of the best shape I’ve been in and feel fit and ready to compete. 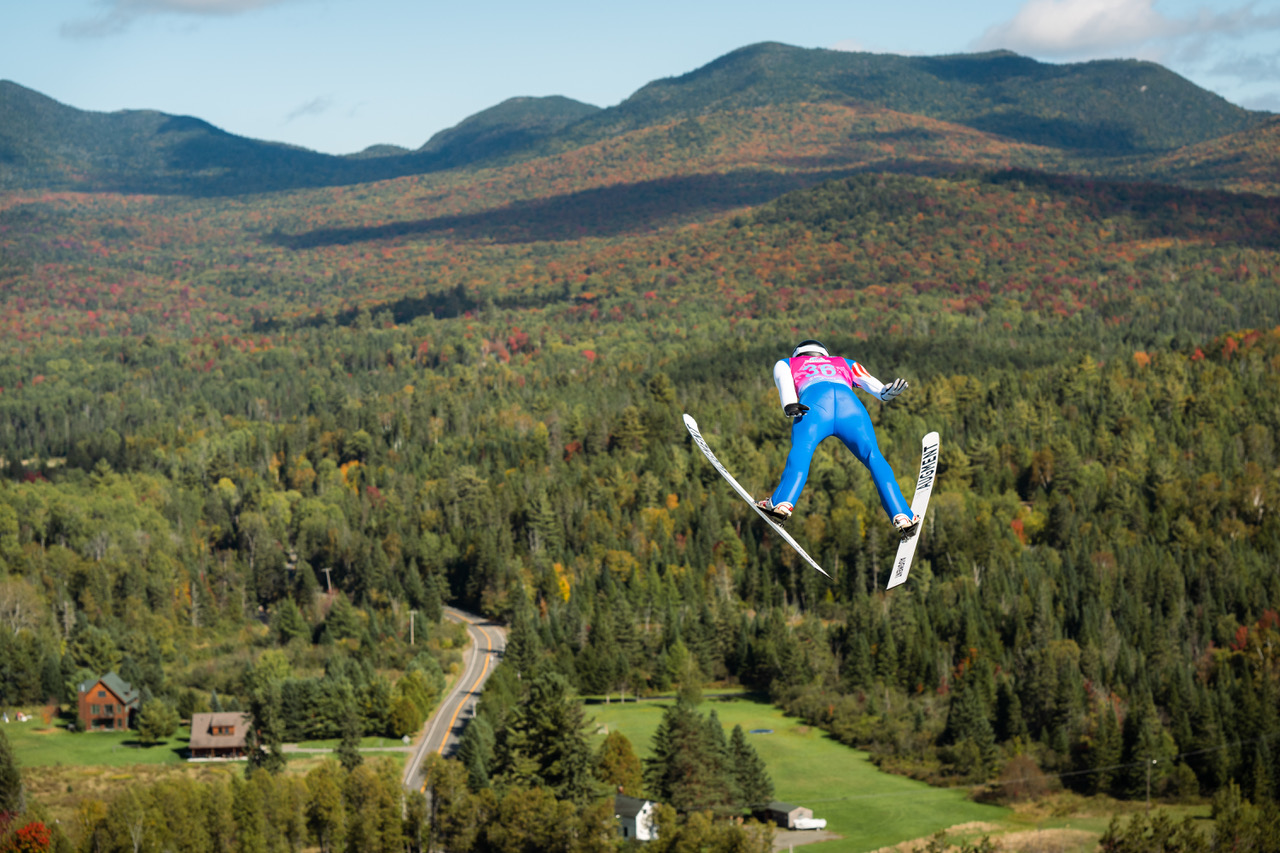 Looking back at this summer, I know that I trained less than I have in the past (and maybe less than I should’ve), but my results from this summer made me realize that less training didn’t seem to have as much of a negative impact as I anticipated. I PR-ed in time trials, had my best ever Summer Grand Prix results, and won my first national championship title in October. When I started training this spring, I thought I was going to be fighting an uphill battle to get back to fitness. But, I think I took more time to rest this year than I ever have, and I think it paid off. They say you can only train as hard as you recover, so I think recovering hard allowed me to train hard. 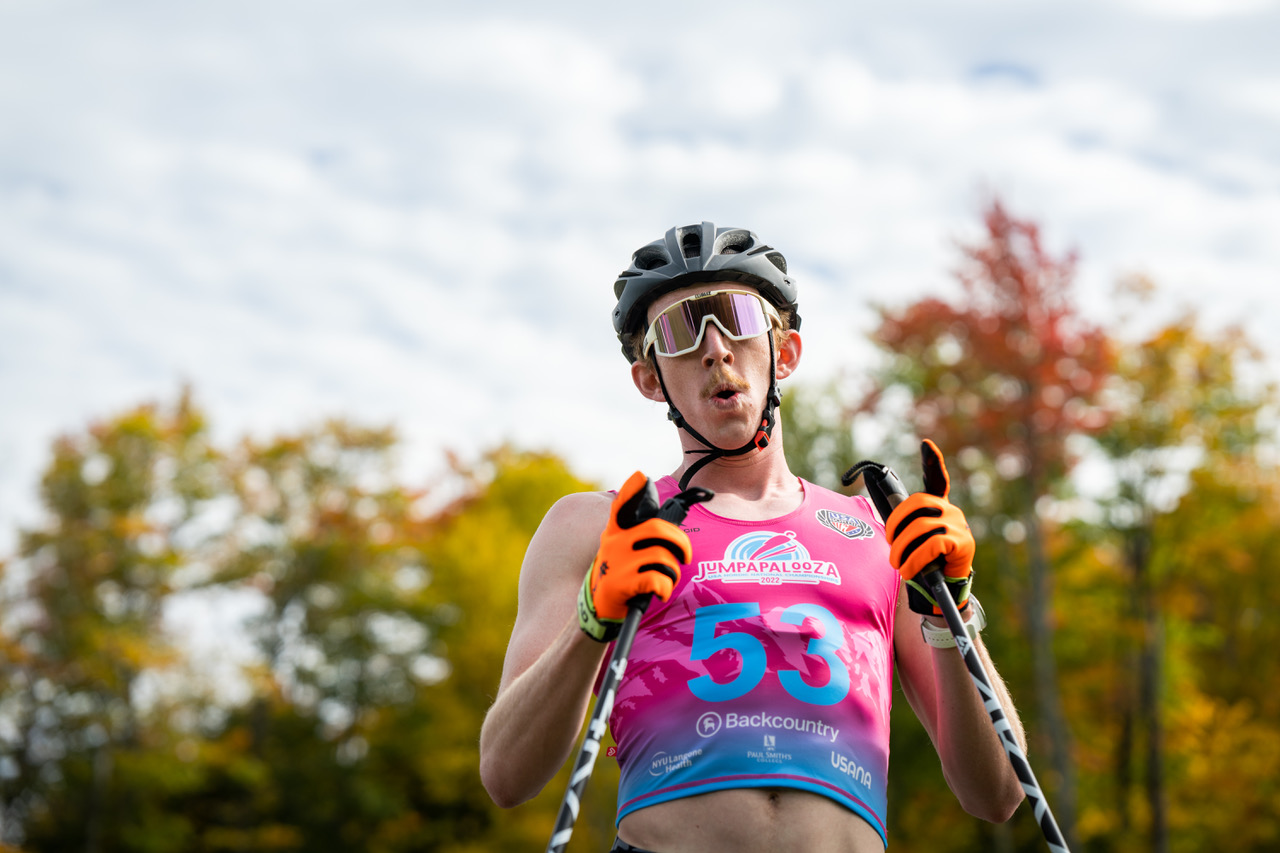 Only time will tell if I feel fit for the whole season. I’m excited to see where I stack up against the World Cup field in just a few weeks. Who knows? Maybe I’ll surprise myself and be able to fight it out with the top guys, or maybe I’ll bonk 4 minutes in to the first race. I’m nervous and excited to find out!