Everything you need to know about the relationship between graphite and skiing performance.

I have a block of Start Graphic Basewax (BWG) and I'm not sure what conditions it is recommended for. Advice please.

Graphite ski wax: Everything you need to know

Excellent question! I may or may not have been waiting for someone to ask this… Graphite is one of most commonly used yet misunderstood additives in ski wax.

To save you some reading: Only use the graphite base wax in conditions with dry snow. If you’re waxing in really cold conditions -12.22C° (10F°), it would be worth your while to iron in a layer of BWG (or SGG) before applying the wax of the day. If you want to know why, keep reading… I’m going to begin by explaining how skis glide on snow, followed by the relationship between static and skiing performance, and finally how a graphite layer can help prevent static buildup.

Beneath the boots: How do your skis glide on snow?

To understand why we would use a graphite ski wax, let’s step back and conceptually understand what is going on under your boots when you are skiing. The ski bases that you are riding on are made of a special plastic that is more durable, hydrophobic (meaning water repelling), and slick than just about anything (kind of like Teflon but better!). This plastic is called ultra-high molecular weight polyethylene (or UHMWP if you like acronyms) which is similar to the thermoplastic polyethylene that you will find in everything from shampoo bottles to traffic cones. When this base is run across the snow, a thin layer of water is formed from the friction between the ski and the snow. This thin layer of water is what allows you to glide on snow!

Understanding Static: Where does it come from and why does it affect your skiing?

When skiing on dry snow, the friction between the hydrophobic UHWMP base, and the dry snow creates electrostatic friction. Here’s a classic example: when you rub your socks on the carpet at home and then reach for a doorknob. Through friction, you are removing the electrons from the surface of the snow and sticking them to the base of your ski. When your skis are electrostatically charged, they are going to slow you down because they are going to act like a sock sticking to a sweater after being in the dryer. The base material is basically fancy plastic and is nonconductive, kind of like a nylon sweater. The dryer sheet that you put in your dryer is an excellent conductor of static electricity and will keep your socks and sweaters separated. The graphite in your ski wax does the same thing as a dryer sheet in the sense that they both conduct static electricity. When skis remove electrons from the snow without a suitable conductor, those electrons will then try to grab back onto the opposing charge protons in the snow, slowing you down. Think of a magnet, a negatively charged magnet will grab on to a positively charged magnet.

In high moisture conditions, static is not as much of an issue. This is because humidified air is more conductive than dry air. This conductivity reduces static charges from friction and will reduce the prevalence of electrostatic friction on your skiing performance. When the air is warm, there is greater space between the air particles for water vapor particle to occupy. When the air is cold, the air particles are tightly held together and that results in lower humidity because there is less space for the water vapor to float around. It should also be noted that due to the crystalline structure of frozen water, there is air surrounding every single crystal of snow. For the sake of keeping things simple, we can assume moist air would mean moist snow, due to snow being comprised of mostly air.

A graphite-based ski wax is essential to reducing electrostatic friction on the bottom of your skis because graphite is an excellent conductor of electricity. Don’t take my word for it. In conditions where the air is dry, the graphite must take over the role of being a conductor, because the dry air does not do a good job of dealing with static electricity. While ski bases do contain some graphite, additional graphite in dry conditions is still necessary.

You will notice that the iron temperature is pretty high 140° C (284°F) for BWG (or SGG). This is no mistake. You can think of the iron temperature of a hard wax as an indication of the hardness of the wax. The harder the wax, the hotter the iron. You’ll notice that Start Green, a wax that is known for its hardness, requires an iron temp of 150° C (302°F). Since you’ll be using this in colder conditions, the wax is going to be pretty hard (roughly as hard as our blue wax, just going off of iron temp). This hardness not only suits the conditions that are typically associated with low moisture, but also will protect the ski from getting dirty due to its hardness.

Bonus round: What role does graphite play in warm/wet conditions?

About 6-7 years ago, several clear, graphite-free ski bases hit the United States ski market. Most skis have black bases, likely because they have a small amount of graphite in them. The key characteristics of these graphite-free skis were that they had harder base material, shorter contact zones, and ski bases that were not black. To be clear (pun intended) these are different from the clear ski bases that you saw in the 80’s. These bases are for high moisture conditions. To apply the ideas that I have presented before: the absence of humidity in the air warranted the use of a graphite ski wax to reduce electrostatic friction by acting as a conductor. In this case, the moisture content of the air would ideally be high enough to act as a conductor and eliminate the need for graphite in a ski base or in the wax. The absence of graphite would mean the skis can run exceptionally fast in a certain set of conditions and not so fast in others. For instance, if you were to take a clear base ski out on a cold day without any graphite additive, the clear base would be slower due to the electrostatic friction between the base and the snow because there is nothing to conduct the electricity.

Have a burning question that you would like answered? Write in to weanswer@skipost.com

Here are some resources for further entertainment and enrichment:

-In case you missed it: “Graphite and it’s awesome properties”

-In my defence: “Static electricity defies simple explanation ” However it is important to note that this experiment was looking at the effect of rubbing two insulating materials of the same content but different size. They note, under ideal circumstances the would remove moisture from their experiment. These are both factors that will never not exist in skiing. It’s simply an example of how science is an ongoing conversation, asymptotically approaching the “correct answer”.

-More about humidity and conductivity here.

-UCLA: Creating electricity from snow. There’s even a mention for application in Nordic Skiing For wearable devices.

-Snow Science! This is an excellent resource for understanding how snow is formed and the characteristics of snow. Specifically for this article, take a look at the snow water equivalent section on this page.

Acknowledgement: I would like to thank my High School Chemistry Teacher, Mr. Gilllette for not only helping me through chemistry class but for convincing me to join the ski team. You rock, dude.

Ski construction. Here’s a visual guide to how alpine skis are constructed. This is worth looking at to gain a basic understanding of what goes into a ski.

Tribologys Olympic Research, interaction between base materials, and ski friction. (If you have edu access to scholarly articles. One of the profs is from Milwaukee! 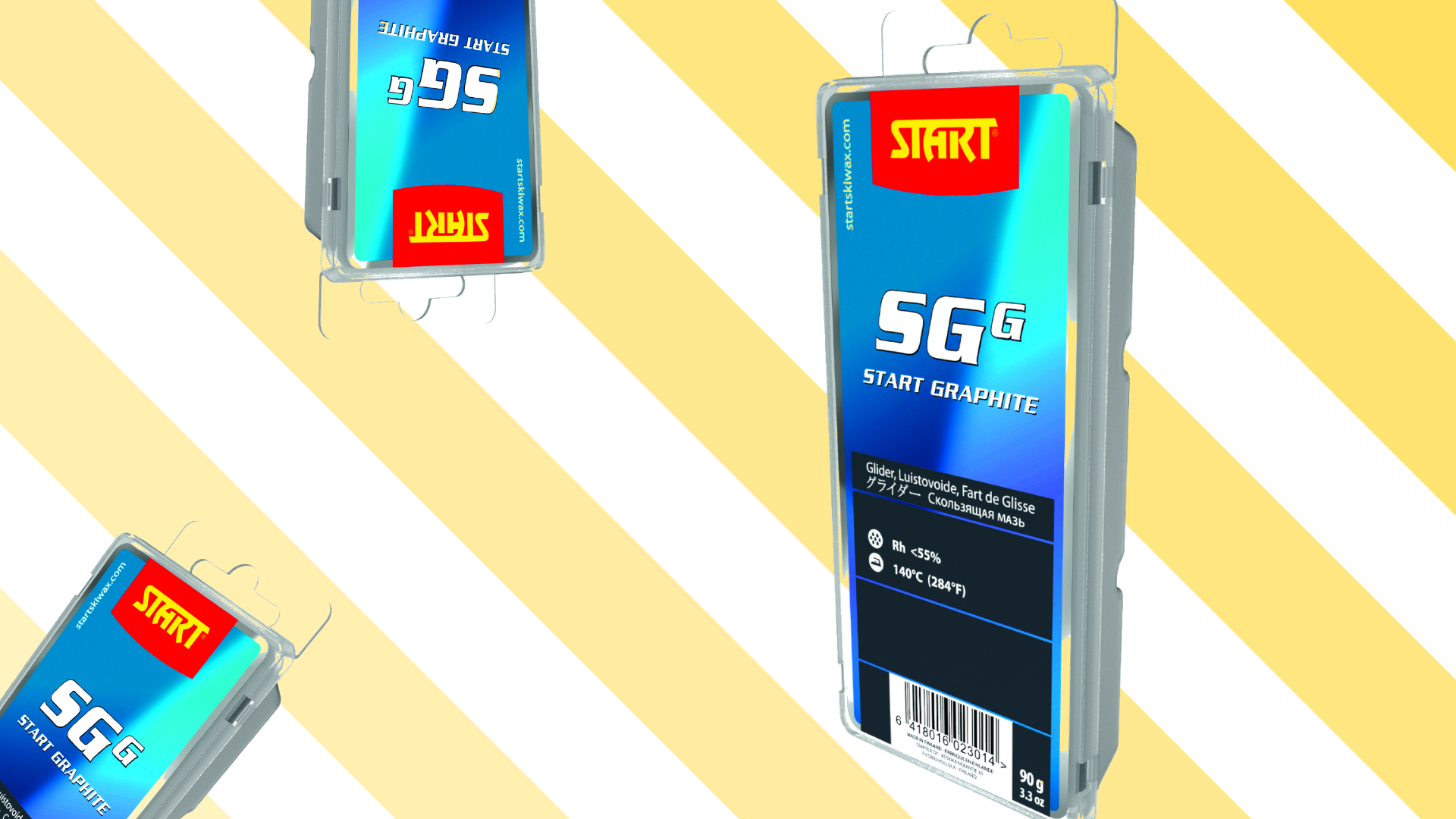